A major research area in Computer Assisted Intervention (CAI) is to aid laparoscopic surgery teams with Augmented Reality (AR) guidance. This involves registering data from other modalities such as MR and fusing it with the laparoscopic video in real-time, to reveal the location of hidden critical structures. The talk will give an overview of the first system for AR-guided laparoscopic surgery of the uterus. This works with pre-operative MR or CT data and monocular laparoscopes, without requiring any additional interventional hardware such as optical trackers. The talk will introduce novel and robust solutions to two main sub-problems: the initial registration, which is solved using a short exploratory video, and update registration, which is solved with real-time tracking-by-detection. These problems are challenging for the uterus because it is a weakly-textured, highly mobile organ that moves independently of surrounding structures. In the broader context, our system is the first that has successfully performed markerless real-time registration and AR of a mobile human organ with monocular laparoscopes in the OR.

Simone Gasparini is an Assistant Professor at Institut National Politechnique de Toulouse since 2013. He received the Laurea degree in computer engineering from Politecnico di Milano in 2003 with a thesis in the field of Robot Mapping. He then received the Ph.D. degree in Information Technology at Politecnico di Milano in 2007 with a thesis on 3D reconstruction from single images with omnidirectional cameras. He spent 4 years with the PERCEPTION group at INRIA Grenoble – Rhone-Alpes in Grenoble (FRA) where he mainly worked on geometrical aspects of computer vision, such as calibration, real-time structure-from-motion and general camera models . 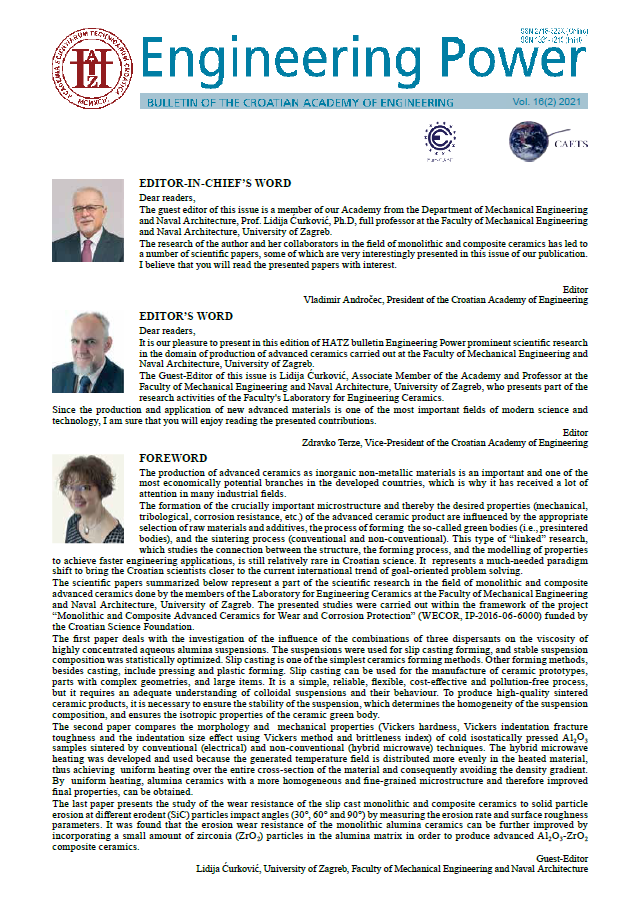