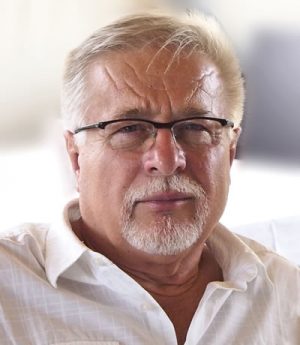 In May, 2013 the Academy has celebrated the 20th Anniversary of its founding. On this occasion a significant contribution of its members in the development of Croatia in the scientific and economic fields has been emphasized. A respectable number of, at the moment, more than 270 individual members, with more than 40 supporting, corporative members in the fields of science and higher education systems as well as the economy, in the Croatian context certainly accounts for a significant force, which can initiate development processes and stimulate advancement of the technological profession in Croatia.

At the same time the Elective Assembly of the Academy has taken place, on the occasion of which the new Governing Board as well as the Secretaries of the Departments for the period 2013-2017 have been elected.

The new Governing Board has offered to the Academy members a strategic program of activities based on the following tasks:

Certainly, in this moment of overall crisis these tasks are challenging and hardly feasible without recognition of the importance of the Croatian Academy of Engineering by the state authorities and the economy. This recognition is possible only by results of a quality work of all Academy members and their public engagement.

Therefore I invite all our members, as prominent scientists, supporting corporative members and other institutions as well as all other interested readers to join us in the realization of this strategic program, for this is certainly an important contribution to our society in its still difficult path of development into a knowledge-based society and a society of content people in our homeland.